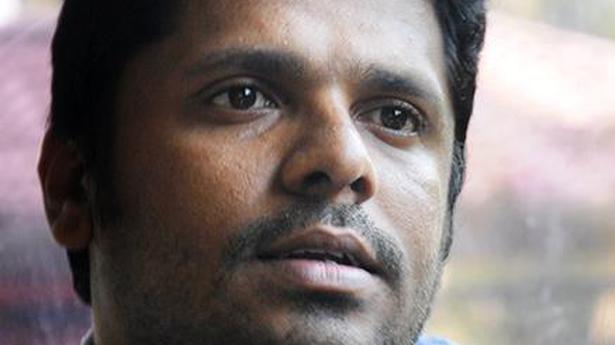 One of the scriptwriters of Aashiq Abu’s film Variyamkunnan, has temporarily withdrawn from the film following a raging controversy over his old Facebook posts of an extremist and misogynistic nature.

The film on freedom fighter Variyamkunnath Kunhahamed Haji, who was shot dead by the British police during the Malabar Rebellion of 1921, was announced last week, with Prithviraj in the titular role.

In a Facebook post on Saturday morning, Mr. Abu said that the scriptwriter, Ramees, had a responsibility to explain himself to the public as well as the team behind the film. Mr. Ramees has made it clear that he is temporarily withdrawing from the project until his innocence is proved.

“I personally do not agree with Ramees’s political stand. Probably, he will disagree with mine too. Discussions on Variyamkunnan have been progressing with another director for some years. I came to know about Ramees hardly three-four months ago as someone who has been part of the research and discussions from an earlier stage. Following the allegations levelled against him, an explanation was sought, and he had publicly apologised On Facebook over some of these allegations,” said Mr. Abu in his facebook post.

Mr. Ramees’s Facebook posts from five to six years ago became viral soon after the film was announced. While some of these revealed extreme Islamist views, some others were misogynistic. He later deleted most of these old posts and posted an apology for his misogynistic posts.

“I am capable of proving that these allegations are wrong. However, these allegations, which concerns only me, has affected the entire film crew. Hence, I am temporarily withdrawing from the project until I prove my innocence,” he said.

You have reached your limit for free articles this month.

Find mobile-friendly version of articles from the day’s newspaper in one easy-to-read list.

Move smoothly between articles as our pages load instantly.

Enjoy reading as many articles as you wish without any limitations.

A one-stop-shop for seeing the latest updates, and managing your preferences.

A select list of articles that match your interests and tastes.

We brief you on the latest and most important developments, three times a day.

*Our Digital Subscription plans do not currently include the e-paper ,crossword, iPhone, iPad mobile applications and print. Our plans enhance your reading experience.